Alchimia is pleased to present 1 : 20.000, a solo-show by Italian jewelry artist Giulia Savino. This marks the third in a series of solo exhibitions realized by the graduating students of Alchimia’s MFA program 2014/2015, each taking place in a different European city.

“Where do we belong to? Can we say that a city belongs to us? If so, then we may have it, like an object, taking it with us wherever we go. We cross the world feeling our identity is in a constant change.

We often observe cities from above, at the height of the clouds, where everything turns into a grid of lines and geometric shapes, looking small and neat, making us believe that we can grab it all and hold it in one hand.

1: 20000 is the manifestation of that instant, that alluring moment in which something enormous is in our hands and we immerse ourselves in the temporary beauty of being in a place we think we own.

1: 20000 is a compendium of maps, a collection of cities in the form of jewels. Just like the map is not the territory but one of the many possible representations of space, each jewel is a personal interpretation of a city that adopts a shape in direct interaction with the body.

1: 20000 is a research on our own identity, complex as mazes of streets, in constant movement as travelers, precious and delicate as jewels.”

Giulia Savino (b. in 1987) is an Italian contemporary jewelry designer currently based in Turin. She holds an MFA in Contemporary Jewelry and Body Ornament from Alchimia Jewelry School in Florence, where she was mentored by Belgian designer Nedda El Asmar. She holds a BA in Fashion Design from the Politecnico in Milan, which was followed by a three-year program in Contemporary Jewelry at Alchimia, where she was mentored by international artists such as Peter Bauhuis and Ruudt Peters.

Between 2013 and 2015 Giulia lived in Cairo, where she contributed to organizing and launching “The Design Studio by Azza Fahmy” the first contemporary jewelry school in the Arab world, set up by the pioneer and award-winning designer Azza Fahmy. While there, she worked as a teacher and assistant to the director Estela Saez. 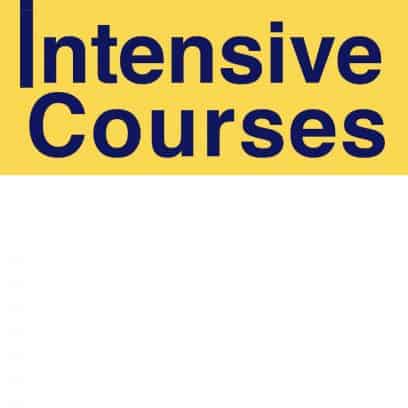 Registration is open all year round 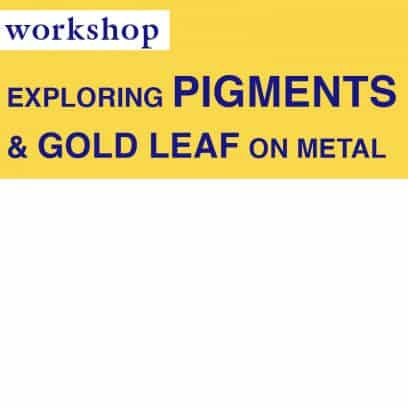 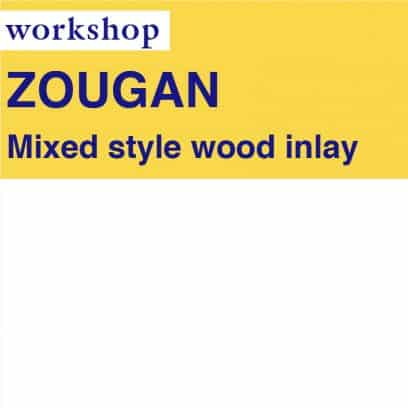