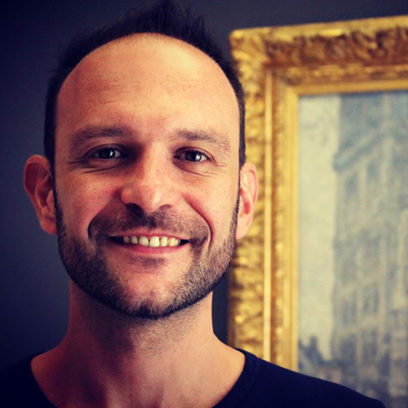 Teacher of History of Contemporary Art and Cultural Analysis

An art historian, curator, and educator, he has worked since 2009 at the Fondazione Palazzo Strozzi in Florence as coordinator of contemporary art exhibits at the Strozzina Center for Contemporary Culture, and since 2014 he has been the Brand Manager of the Palazzo Strozzi Foundation. His graduate studies were focused on European curatorial practices in the sixties and seventies, the relationship between art and technology, and American artistic research in the field of environmental and site-specific art. As curator of exhibits and art installations, he has worked on projects like Cheryl@PalazzoStrozzi (2015), Palazzo Strozzi Contemporary (2014-2015), and Questioni di Famiglia (Family Matters) (2014). As the author of numerous essays and articles and coordinator for monographs and exhibition catalogues, he has collaborated with institutions, museums, and Italian and international universities, such as Manifesta, “The Screen of Art” Film Festival, Washington University in Florence, the MAMBO in Bologna, and the Museo Pecci in Prato. 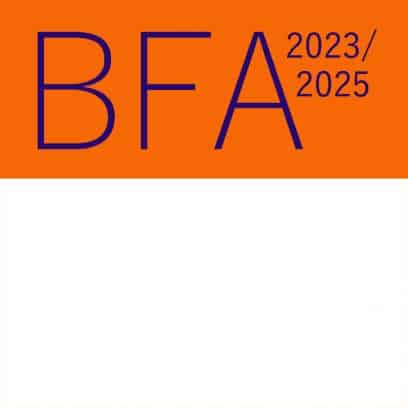 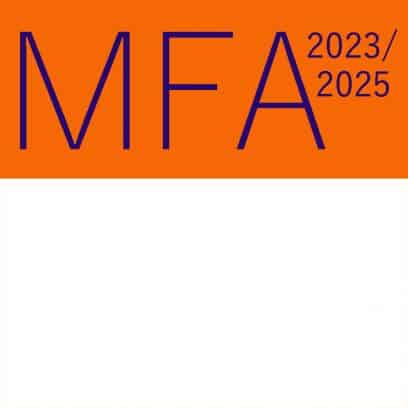 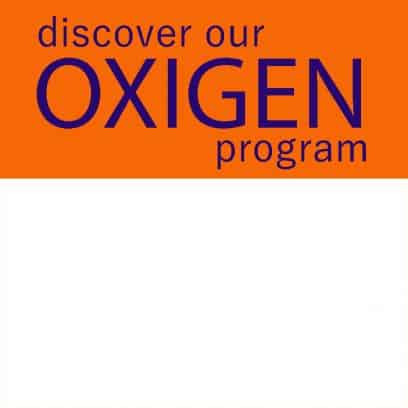 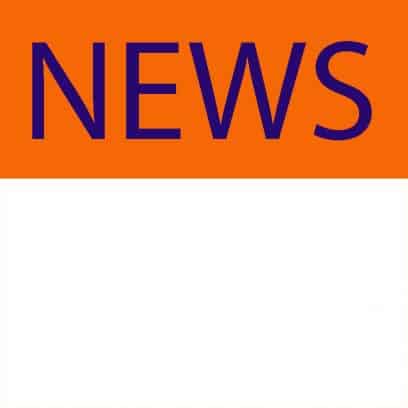