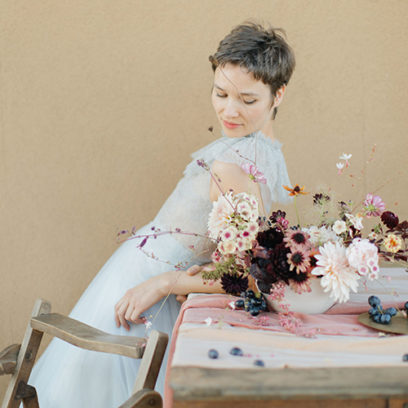 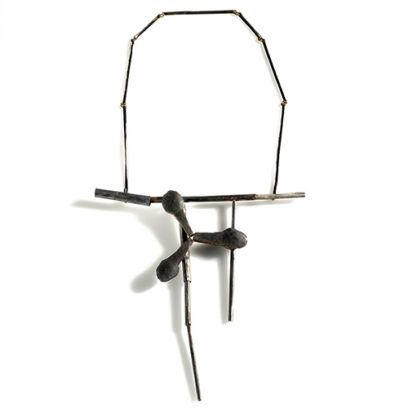 Elisa Deval studied in Alchimia Contemporary Jewellery School under the guidance of Manfred Bischoff. After graduating in year 2006 she has been active as a jewellery designer and maker, exhibiting in international fairs and galleries. In 2009 she started a research in Japan, on local metal techniques, after which she specialized in the Nunome Zougan inlay technique. Since 2011 she has been continuously giving workshops on Nunome Zougan and the colouring of Japanese alloys. Starting 2014 Elisa joined Alchimia’s team where she teaches jewellery making, in the Intensive Course offered by the school. 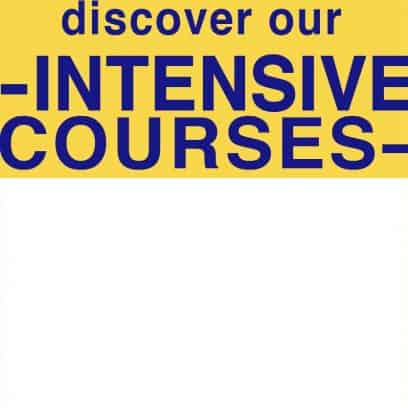 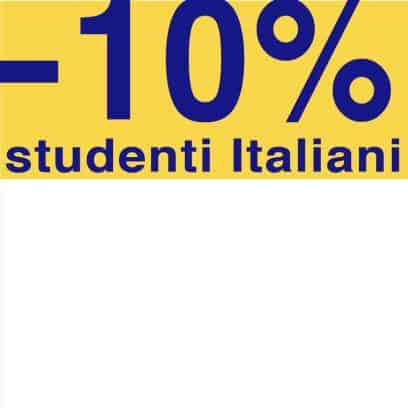 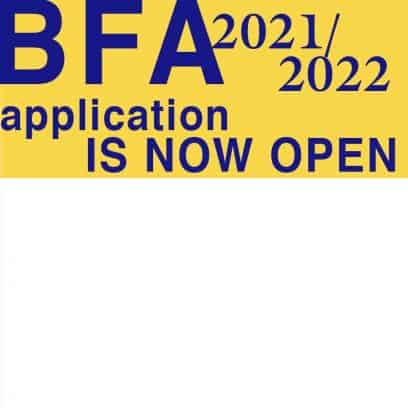 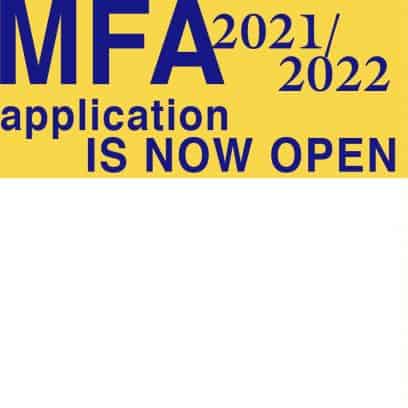 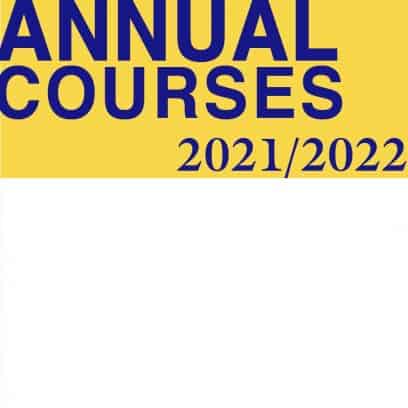